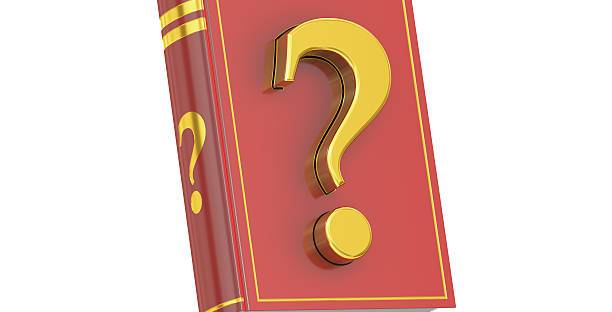 As you know, my latest novel, ALOHA SPIRIT, is finished and being queried to agents. Time to begin researching novel #6! For both UNDER THE ALMOND TREES and ALOHA SPIRIT, I used women in my family as inspiration. There are several other interesting stories in my family tree, and I want to see which one interests readers the most. Indicate your preference in the comments below. Add a comment if you wish!

So what do you think, readers? Emily, Emeline, or Margaret? Who intrigues you the most?